We are delighted to announce that our song ‘Gentleman Jack’ will feature as the closing theme song for each episode of Sally Wainwright’s BBC/HBO drama ‘Gentleman Jack’. Starring Suranne Jones as 19th Century diarist, writer, traveller, mountaineer, rural gentlewoman, and industrialist Anne Lister, this exciting series made by Lookout Point is coming soon. Anne kept much of her life written in 4 million words worth of diaries, which were hidden away for many years, and then thankfully later uncovered. It was discovered that around a sixth of them were written in secret code, which when deciphered, revealed a lot more than just her business activities at Shibden Hall, Halifax. Behind her back, the disapproving local residents would refer to Anne as ‘Gentleman Jack’, which was the catalyst for Belinda and Heidi’s much-loved song.

Belinda and Heidi have loved working with fellow Yorkshire woman, Sally, describing her as ‘down-to-earth, passionate and wildly creative’, sharing their love of both interesting, formidable, and complex women together with a deep appreciation of the rugged Northern landscape they all grew up in. 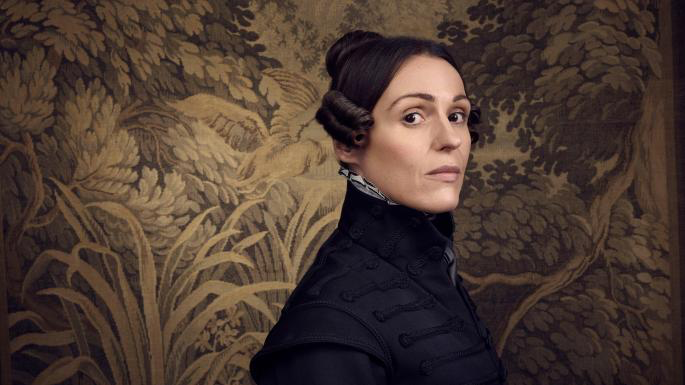