Our new album ‘Inversions’ is released on No Masters on 28th June. The album is inspired by the tunes and songs of Belinda’s Irish heritage and the freedom she has found to express these in her own unique way since the passing of her father.  Recorded and produced by Heidi at the Museum of Modern Art in Machynlleth, the album also features new compositions inspired by the wildlife and nature of Snowdonia.

Here is a short film about the making of Inversions. 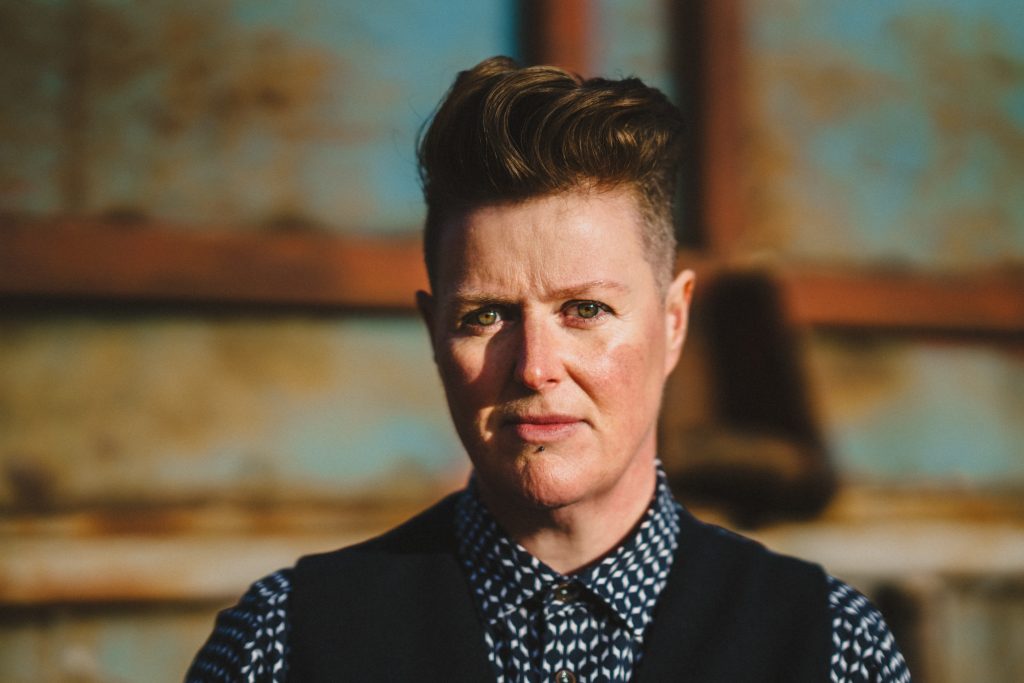